I’ve always believed that having a strong grounding in the basics will greatly help for more advanced techniques. I’ve done the exact same thing for programming classes.

Thus, here are some of the basic studio lighting that I will be covering in this post: Split lighting, Loop lighting, Rembrandt Lighting, Butterfly Lighting and Short Lighting. In all the shots, the strobe was diffused with a large softbox.

Only half the face is lighted up with a strobe, lighted from either only the left or only the right side. 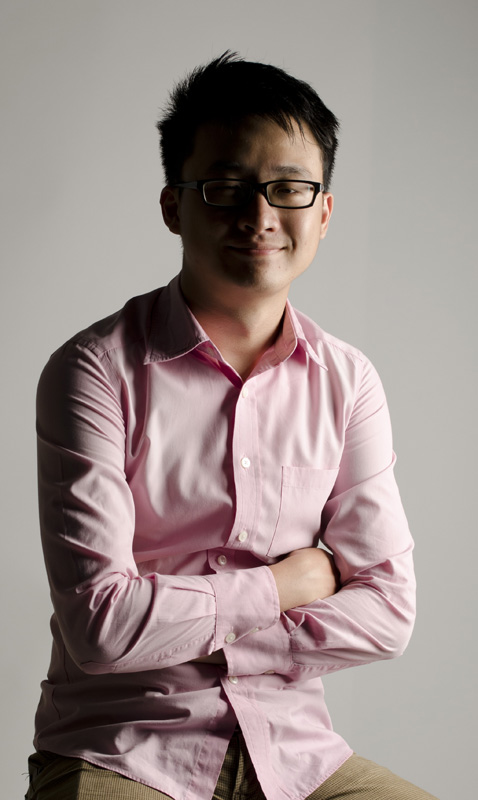 Light source is about 45 degrees from the camera, slightly above the subject’s eye level. Characterised by the small shadow formed at the side of the nose. Shadow of the nose and cheek do not touch.

Unlike loop lighting, the shadow of the nose and cheek touch each other. Subject has to tilt a little bit away from the light source. 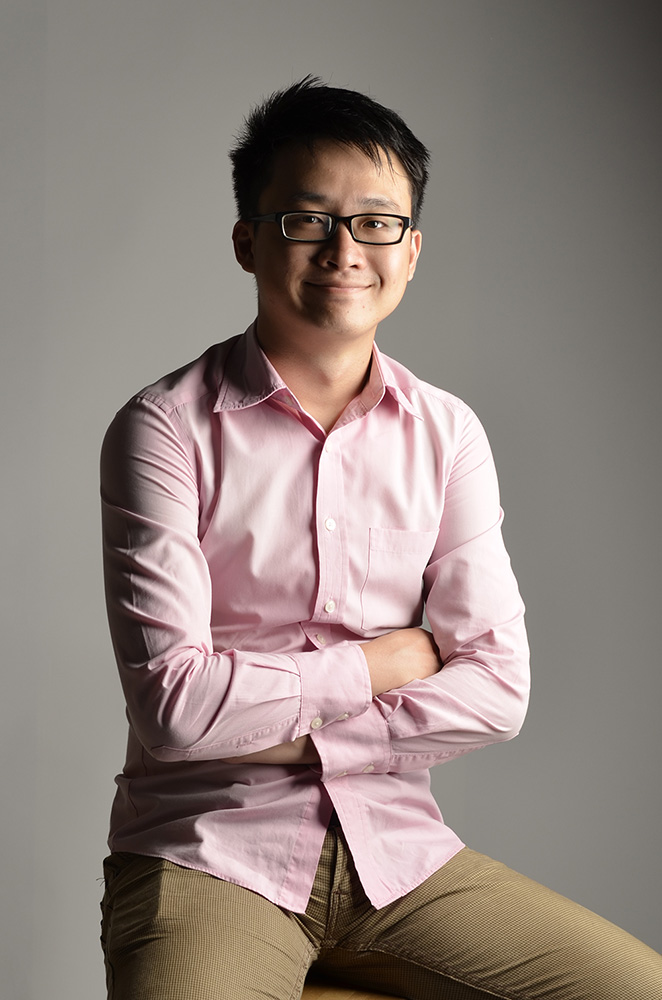 Strobe is above the subject, pointing down at him. (ie, a top-down lighting) This lighting is characterised by the butterfly shadow formed under the nose. 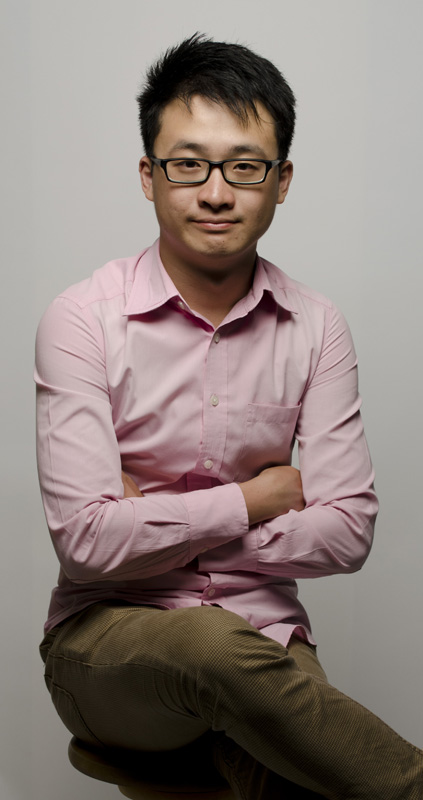 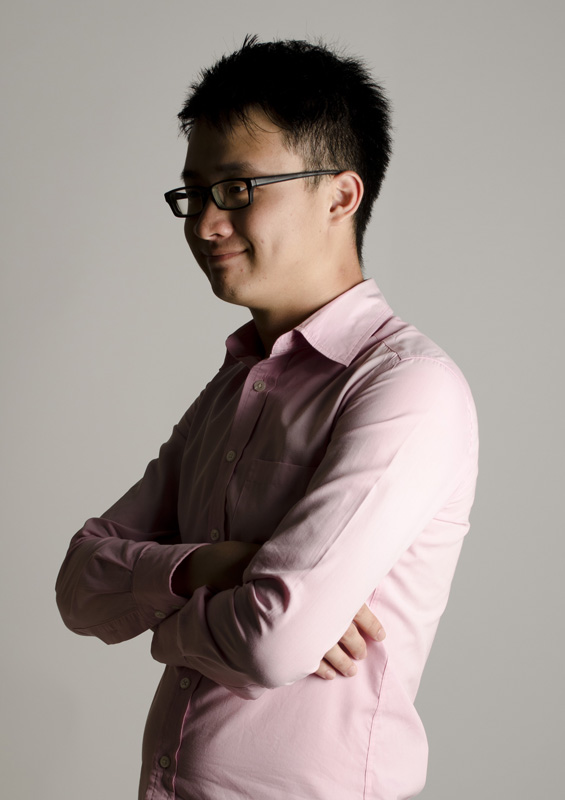