Setup for the day: 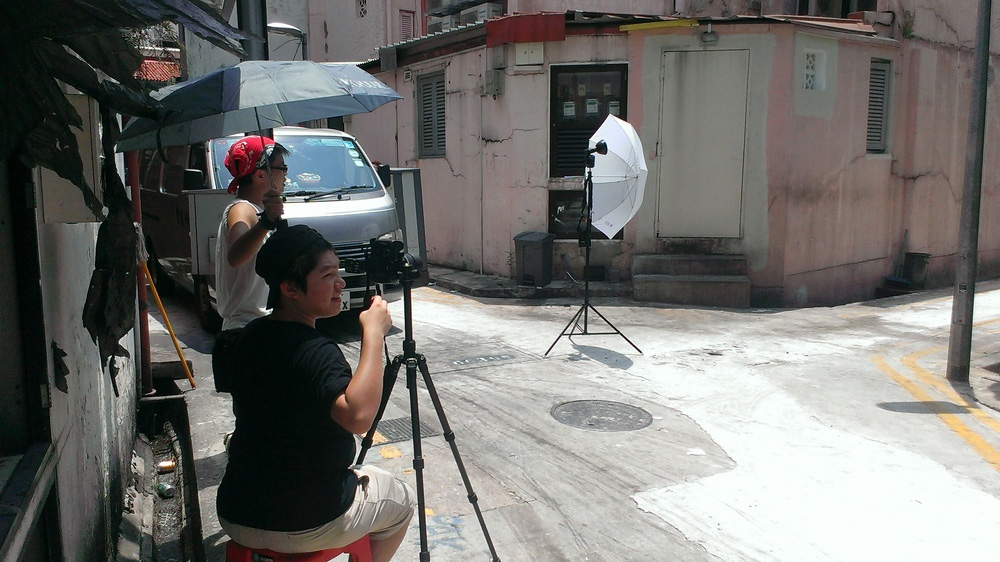 As a long time user of the Yongnuo 560 flash, I was skeptical that a Godox 360 can make a lot of difference to a photo in broad daylight. Afterall, the yongnuo flash is both cheap and good, and has served me well. The Godox on the otherhand, was about $600 more than the yongnuo!

Overall, it was great being able to help my friend,Archie, with his shoot. As someone who has always looked up to his works, it’s nice being able to watch him in action.

Hope I’ll get an opportunity to see more local cosplay photogs in action in the near future. It’s really fun helping them, learning from them and watching them shoot. :)

PS. we all got “poisoned” by the Godox after the shoot. It’s just… awesome.